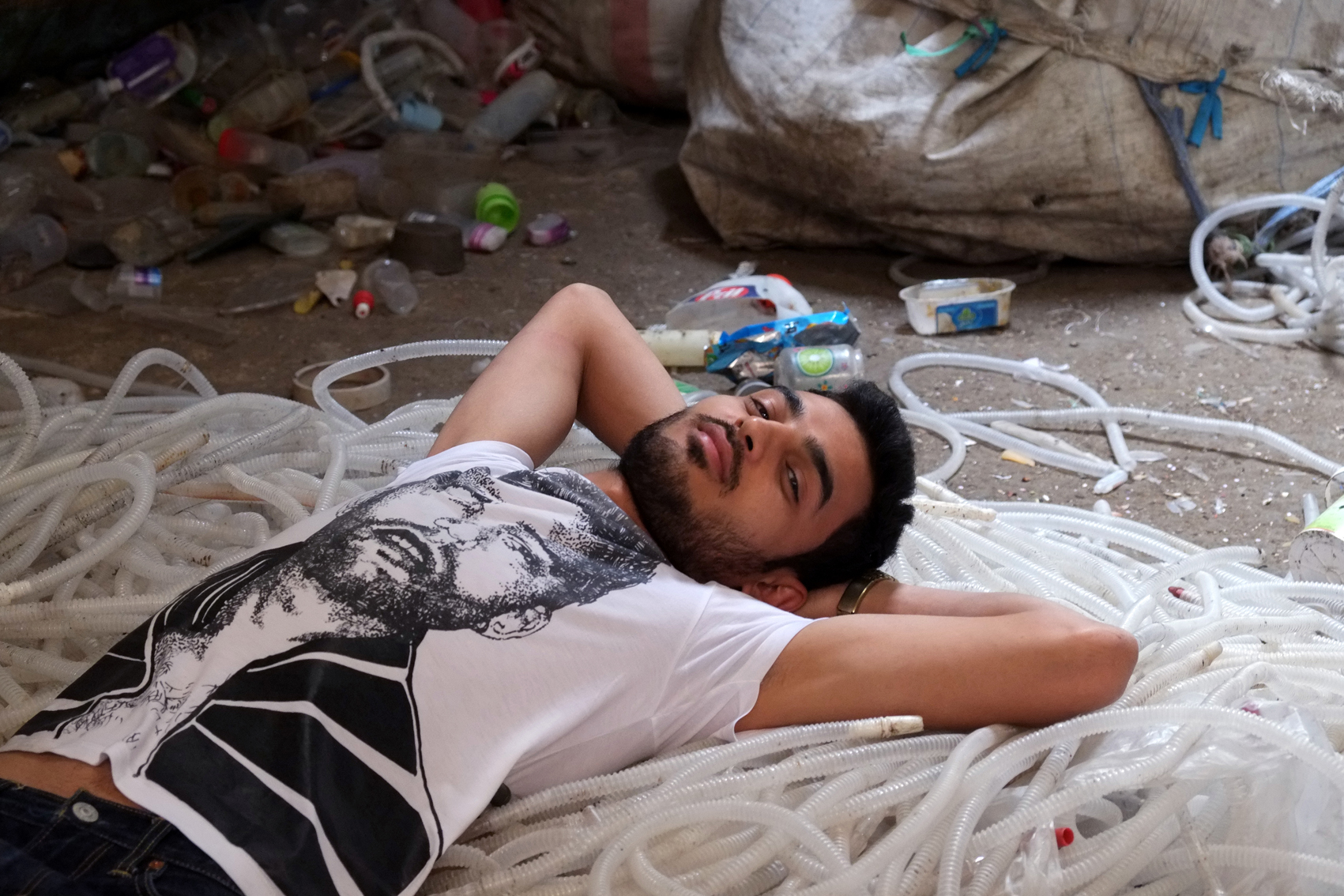 When I was at school, I always felt embarrassed to tell people where I was from. I used to lie or evade the question, knowing that if I answered, I would be looked down upon, and insulted by my friends. The truth was that I live in garbage city, where the stink of waste permeated every street and corner and house

How can I tell my friends that I am a Zabaal, garbage collector, while society thinks of us as low class? Nevertheless, I knew in my heart that God does not look at man’s face, or even his appearance but He looks at his pure, honest, and humble heart

Everything has its proper time under the sun. Over time, I grew up and learned that my people, my city, and my job are important to Egyptians that cannot live without garbage collectors. I became proud of my job, because we clean  our country. we have built the biggest cave church in the world which attracts people from all over the world. Many news agencies, newspapers, television reports, filmmakers, and organization have come to us to learn about Garbage City

We have never really been officially recognized by the Egyptian government. ” it’s an aberration,” says Leila Iskandar, Minister of Urban Development. ” Over the years the Zabaleen have created an efficient ecosystem that is both viable and profitable, with a recycling capacity of almost 100%. It provides work for women and young people who are the first to suffer from Egypt’s unemployment. We need to use this local organization”

However, the Zabaleen have been looked down upon by society and treated as second class citizens. Just in 2016, Justice Minister Mahfouz Saber stated in a television interview that ” the son of garbage collector can never become a judge.” Although he was forced to resign from the public outcry against his comments, his words reflect a common attitude of prejudice towards the Zabaleen community

Notable people have contributed to the community of Garbage City such as Father Simon( Samaan ) who built the cave church, Leila Iskandar, who became the Minister of Urban and development and works closely with the Zabaleen community, and Mama Maggie whose work has made such an impact, that she has been nominated for the 2012 Nobel Peace prize

In the end , I have learnt that no money, prestige, high rank, or authority can make man proud of himself, for ” God has chosen the weak things of the world to put to shame the things which are mighty” ( 1 For. 1:27 ) God has chosen the Zabaleen people to put to shame the society that looked down on us. Now, I am not ashamed to say that I am from Garbage city for I am proud to be Zabaal

Makarios Nassar works as a freelance journalist, filmmaker, and blogger for France 24″ arable.org”